'BEST ALTERNATIVE ACT'
London Cabaret Awards
​'AFTER DARK AWARD' WINNER
​Vault Festival
Twice Shy Theatre produce challenging and innovative theatre and live art and to bring creative minds together in support and discussion.
​
Through improvised site specific storytelling, challenging performance art or full length theatrical spectacles featuring perverted puppetry and sumptuous sound, Twice Shy will always take you on a journey you will never forget.
​
We specialise in unearthing dark and challenging stories drawn from unexpected sources, which draw you into their world before spitting you back out to question yours.

* * N E W S * *
Twice Shy Theatre has joined the cast of ESCHATON, an incredible online immersive experience from CHORUS productions, NYC.
The Duchess and her son continue to delight and appal in equal measure!
After an award-winning run, HYPNAGOGUE was back at The Vaults, going deeper than ever.
​Also at Wilderness Festival 2021 under the guise of 'DREAMWEAVERS'. 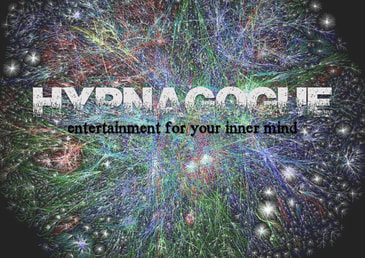 'A remarkable hour spent getting lost in my own imagination with three incredible artists... I urge you not to miss it!'
Laura Drake Chambers, Shotgun Carousel
​
'A marvellous, theatrical experience'
Jack Stigner
...A CREATIVE COMMUNITY

​The Twice Shy Theatre Creative Community is a free space for artists, audiences and like minded people to discuss, share and be passionate about issues of identity, acceptance and performance. 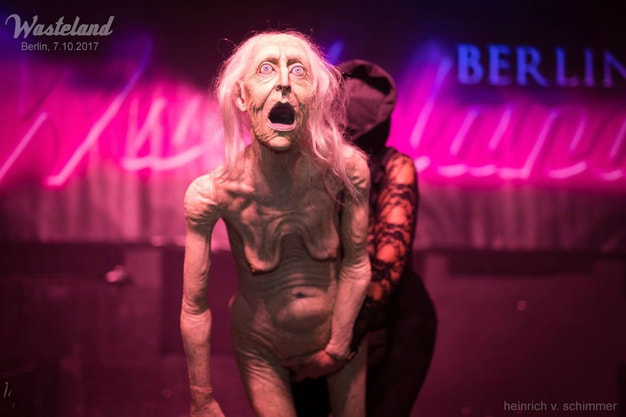